Since Easy German is not really easy, we proudly present a new series that is specially targeted at beginners. It’s called Super Easy German

Just like in our main series, the concept is very much connected to learning German from the streets, however this time with – slow speech – short sentences – simple vocabulary We plan to produce one video of Super Easy German per week, airing Wednesdays. If you like it, please share it with your friends who learn German

► PRODUCED IN COOPERATION WITH: http://www.theglobalexperience.org Easy Languages is an international video project aiming at supporting people worldwide to learn languages through authentic street interviews and expose the street culture of participating partner countries abroad. Episodes are produced in local languages and contain subtitles in both the original language as well as in English.

Hosts of this episode: Walt Hampton and Carina Schmid (http://www.carisafari.de) 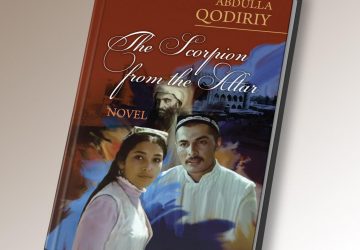 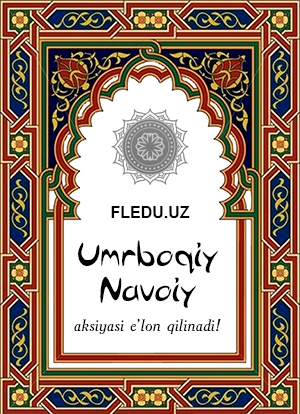 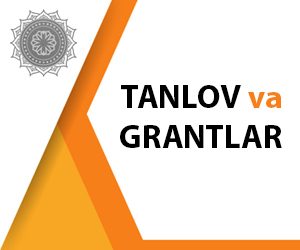 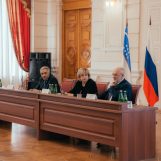 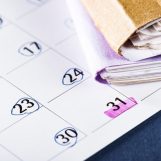 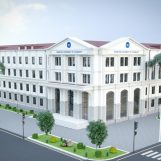